Round your friends, hop in the jeep and let’s go to the Atlanta Braves (Tigers) game!

I started my blog off in April talking about my experience at Opening day with the Atlanta Braves at Turner Field (The Ted) and now I’m here to share with you just how things ended. So the last series of the last season ever played in Turner Field was none other plays against my most favorite team in the whole wide world! If you guessed that I’m talking about the Detroit Tigers, then you are correct!

Braves vs the Tigers. New life vs Home. Me vs them. DETROIT VS EVERYBODY! This was more than just a random game in my new city, it was a game where I felt the most homey I’ve felt outside of Michigan. The Ted was filled with Detroit fans and I was undoubtedly one of them, standing proud, supporting my home team in a sea of Atleins. It was awesome to see so many Tigers fans wearing Detroit gear like we were playing the next town over, not a city nearly 800 miles away. 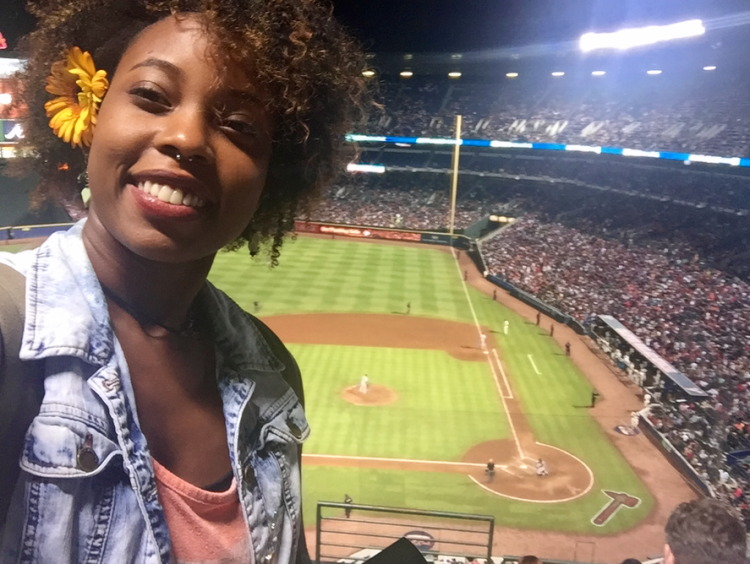 But like I previously said, this year was the final year at the 20 year old stadium which was built as a centerpiece for the 1996 olympics. It wasn’t until the following year in 1997 when the Ted opened for Atlanta baseball. The Ted is a stadium filled with a million memories from people all around Georgia and those visiting from out of town. There’s some little girl who had her first daddy daughter date here, and there’s others who would used this stadium for birthdays, office events and holidays. For me, my memories in this stadium will be with me making my work friends a part of my new family down here in the A. I came with them the first game of the season, and now the last. All the time spent in between they became my great friends, roommates and partners in crime. 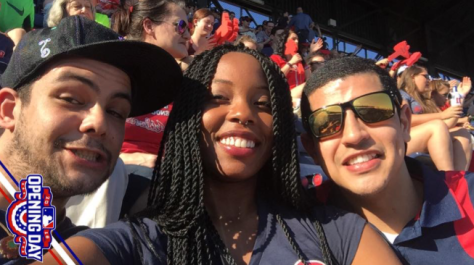 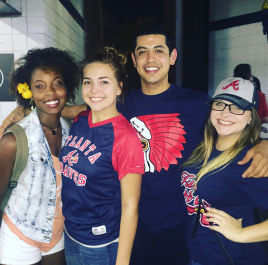 This year I was fortunate to see the beginning of the end and finale series of such a historic stadium with great friends, and while I never even thought of Atlanta baseball before moving from Detroit 10 months ago, I can honestly say I had a blast at both games… even though both teams I cheered for (Braves at first, Tigers last) ended up losing. The new $622 million SunTrust Park stadium will be in the Cumberland area of Cobb County which is located northwest of Atlanta and will open next year in 2017. While it is sad to see a historic stadium go, I hear it’s going to be converted to host Georgia State football games which will be awesome! Talk about all that extra seating for Georgia fans.

Quick Facts About the Ted:

And finally, here’s a recap of my last experience ever at the Ted.